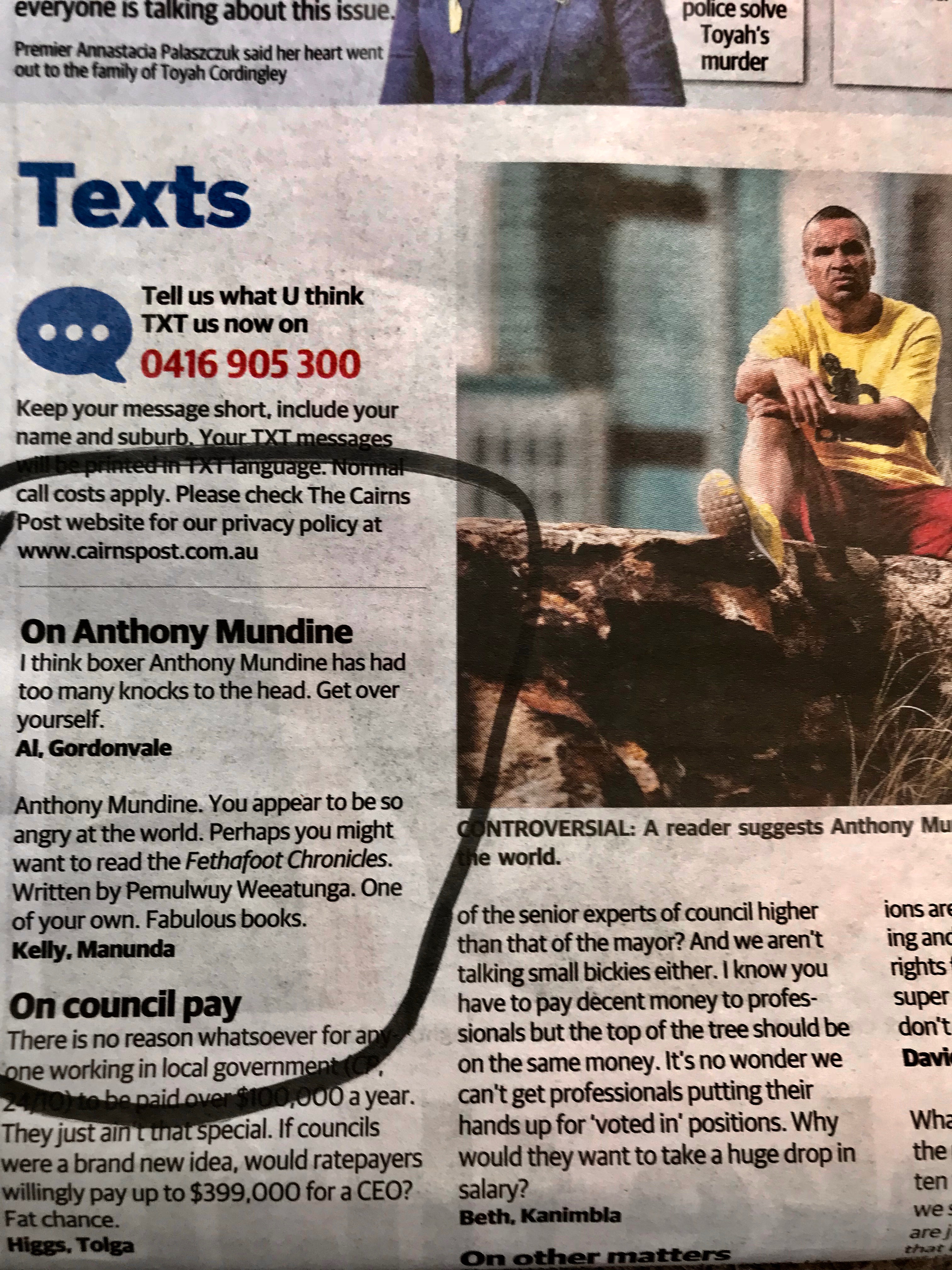 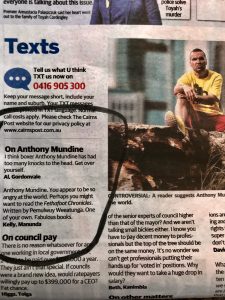 Future friends of those soft-footed warriors of the enigmatic Fethafoot Clan: hello and welcome☺

This is my first blog ever and it comes to you on a website I had previously not been able to even imagine (thanks Ally). I hope you enjoy the stories and the site. The Fethafoot series of books (FfC) came about because of several major changes in my life 5 years ago. The life changing events were physical, mental, social, ‘work’ and personal – and they all happened in one awful year. To be honest, I almost gave up. However, because of my aboriginal heritage, I knew my obligations to my immediate family and as parent, grandparent and role model to my extended family and true friends, would never allow such an easy way out. Since being humbled so, I have a much deeper and more aware empathy for all my fellow language-creatures and our common issues; here on this floating planet we call Earth.

Writing the series – while learning the ropes of writing and fiction, along with the new exciting publishing world that followed – gave me a set of crutches that helped me to stagger onward: toward a goal I wish to share with my country and the first-nation people here in ‘Heart-rock land’ – as well as the rest of our world via FfC.

My people, the ancient first people of this land, have faced more hardship than we contemporary Australians will ever know: 50-year droughts and the 2nd Ice age for instance. Not only have we adapted and survived each new event and climate, but have once again begun to flourish in the new society – in all strands of modern life – and, within two centuries. NB * without using terrorism.

The stories are not mine. They came to me via the Great Spirit of our wonderful land. I was merely a conduit that knew English and could type. I did no story planning, gave no forethought to characters, nor thought beforehand where the story would be set. I sat and began to use words to tell stories about my wonderful, adaptive, creative people and wrote the first four stories in four months without thinking or blinking. I wrote and finished the next six tales while travelling Australia, in a car with my dog (a loyal, warm-heated red-cattle dog), after a major personal shock and; was actually in the lands I wrote into the later tales; as I wrote them.

I hope you enjoy the stories and that FfC will inspire the moral ethical aspects of each spirit that may read them. Pemulwuy Weeatunga – masquerading as John M Wenitong