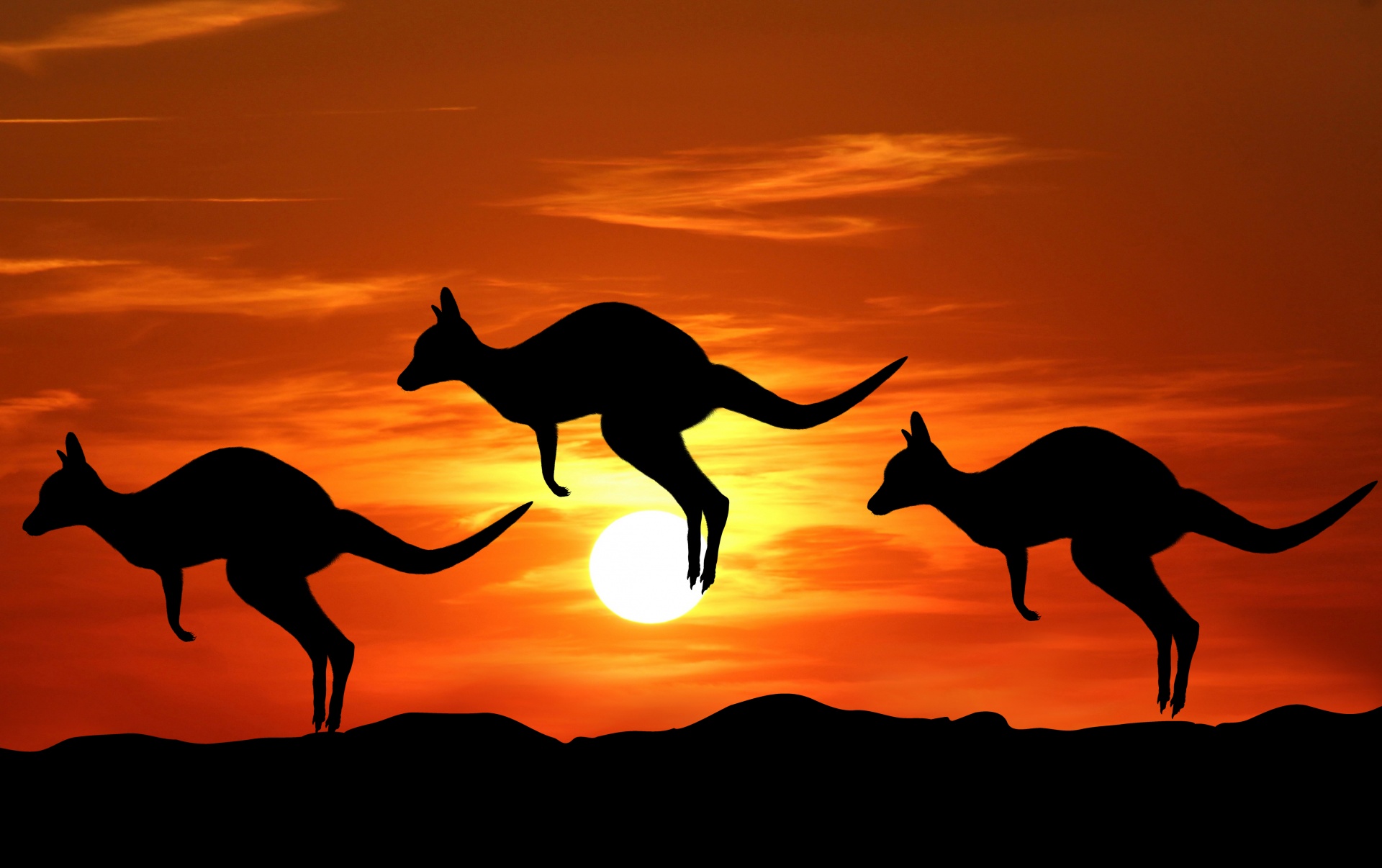 In 2011, at 57 y/o, & after ‘a series of unfortunate events’, I found myself out of work, out of sight & out of (my) mind  One of my beautiful children, Yeady, suggested I write ‘stories’ while I was having mobility issues. I said that I’d never written fiction as such, before, but Yead suggested I could write, as I had a great command of English and had read any & all fiction & anything else of interest passionately. Also, YVW reminded me; I had done a lot of research to teach Uni students in the Aboriginal Studies course a few years previously; a ton of great info…

Yead was right. I was always a library hound back in the day, pre-online info, reading historical accounts of my world and country’s events & peeps, even during work lunch hours if possible. From teen to adulthood I have read non-stop, since I started reading Phantom comics as a child. I also completed a degree, over 10-yrs while working at a Uni, in Aboriginal studies & Literature; for what it’s worth – which was, being able to teach ancAu Studies 

So, back in 2011, I wrote what I thought was a fair story; with a start, a middle full of supernatural & super-hero action, and a formidable ending, & then asked my partner to read it – Please! It was quick – it was short: “Are you going to allow the characters to speak?” she said quite seriously. I was stunned! ‘Of course!’ I thought feeling stupid, but then realized the joy in the ability to create human-like characters that speak for themselves – and for the author (naïve new wanna-be author or what? ). I allowed the characters a voice & enjoyed the hell out of it! 

On checking what was available online in that genre – ancAu fiction by & for ancAu peeps – I found nix: nil, no fiction, no series, about, by, or for our ancient Australian readers or anyone else. There were fiction stories to do with ‘our’ mob and its culture, though all were written by non-indigenous peeps. There were, lots of non-fiction: awful facts and sad accounts and tales that told of an awful treatment [by the ‘Ghost-people’: from the FfC books], that were written by the mob; but no genuine fiction?

I decided then to write a few tales that might show a different viewpoint of ancient Australians and the sacred lands they cared for so well for so long. They were written for my people, my country, and the world that know mostly negative stereotypes. I also hoped the series would encourage our youth to see fantasy/fiction as another genuine career path and, a way of getting the very real historical angst out and into the ‘airwaves’, via the Fiction genre.

Thus, after 4-yrs of fully-focussed writing, including a year of camping under the stars throughout Oz, with my red cattle dog ‘Trumby’, the Fethafoot Chronicles was created. I had the usual writer’s angst, of trying to ensure I had created a decently written/edited tale: that a character didn’t come back from the dead & speak! That spacing & spelling & grammar were ‘correct’. Finally, I sent them all to an Aussie proof-reader/editor whom was just starting out in the biz, and received the Professional eye needed – prior to making a large fool of myself as just another idiot indie-publisher with delusions of being capable  Thanks again Paul https://paulvanderloos.wixsite.com/editor

After reading his suggestions, for close to 1,000,000 words in the 10 stories, and accepting or not, his various suggestions (which came with explanations over 6-months), and losing around 250,000+ words, I attempted to find a Publisher for 18 months or so; sending both electronic and hard-copy manuscript and required covering documentation, to the entire worldwide publishing peeps; including every group in Oz. Most answered. Most were rejection emails. Many were incredibly helpful. Two of the larger Publishers got back to me, encouraging me not to give up; said that the series’ genre was bare of material in Oz & worldwide, & that they ‘liked’ the stories. “Unfortunately, I was an unknown Australian, with an entire series & not just one book,” they said politely. I was massively encouraged by the responses. Most would-be, wanna-be new authors, without an Agent [impossible to get in Oz, let alone $-afford] get an auto POQ&DCB [piss off quickly & don’t come back] tactful rejection, apparently.

Early 2012 & seeing my children reading e-books online, I found an online e-publisher in the USA, where I could publish the series as an e-book at quite a good cost for service. Little did I know that I would then have to re-read each tale, as it was converted from a Word doc to an e-reader format. Several of the tales took several turns of toing & froing via email to get it right; one story took 8 goes! It took a year to proof every book and by the time everyone was happy, especially um-wah, I’d read each tale over 40 times.

Then, I found an Australia publisher to publish the series as paperbacks; and the proofing & editing began again. Of course, the edit/proofing for e-book formatting did most of work, and it was mostly formatting the content for paperback. Thank all the Gods for the “Moshpit” peeps! https://www.moshers.com.au/

Over the first few years of publication, I spent a lot of time daily, and some $, just keeping the series head above water in the dog-eat-dog world of today’s fiction-for-sale world. However, the promo-$ spent earlier have paid off in readers, and less promo-work for me. Interestingly, the highest number of readers – so says Google Analytics – are e-book downloaders, in countries with dark-skinned people that were once forced to learn English in the Colonial exploration days. Today, I have the series in most libraries in Qld., the National Lib, and everywhere else that will take them.

I didn’t write the books to make a mill$, or become famous, as per above, but royalties have finally paid for the e-book, self-publishing costs, after 8 years. Now for the paperback costs, lol 🙂 I have another 25 or so, stories on-the-go, and hope to publish some of those prior to rejoining the Mother’s ancient Wheel in time.

May our Mother and our sacred land’s Great Spirit bless you and yours at this time,